Volume 2: Ti-Coeur Angel and the Treasury of the filibusters
Presentation of Volume 2
“Ti-Coeur Angel, observed the landscape through the window of his room. He noticed the layers of intense fog hung atop the volcano of Mount Pelee, which dominated the town of Saint-Pierre, Martinique.
The young mulatto dressmaker apprentice seemed preoccupied, with the idea of being expelled from the cozy cottage, where he lived with his grandparents for so long. Indeed, it was the opening day of the will of Master Edward Vallier, beke owner, of the land where his grandparents lived. Ti-Coeur, hear them chatting in the dining room.

– The letter from the bailiff, Master Maurice Vallier, ordered us to leave the field in two weeks. What are we becoming? Elise asked, flying the mail.
– It is true that we have always lived in our little house, “adds Eugene.
– Indeed, we have assisted so many important events. Remember, our marriage, the birth of our son, Simon, baptism Ti-Coeur, and we have no other place to live.
– Do not worry about my security blanket, said the grandfather, took her in his arms. ”

We see that the family, wanted to reclaim their property, and some of their members did not care for Angel. (…) The distribution of the testamen, she will be in favor of his grandparents?

In this Volume 2, a veritable treasure hunt of the seventeenth century will be organized, through magnificent scenery. We will remember the days of galleons and pirates, relentless fighters.
Thus, Ti-Heart Angel and his friends Cannelle Cokar, Corentyne Cleves Vallier, Valentin Lambrisque and Paul Christo, will face many adventures fantastic.

Volume 2 takes place during participation in a contest “Golden Thimble», workshop for Small Hands.
This prestigious competition will happens to the trainees of the workshop “Small Hands” Madame Sinter enhance their reputation in the Caribbean islands? The brilliant, stylist Thymothy Geldings, come with an invaluable aid to students.
Which groups will compete for prize to win shows?
Alas, between deceit and trickery, Augustine Sinter, leader of the workshop will not be the end of his troubles.

Thank you for your loyalty.
http://www.ti-coeurangel.com/ 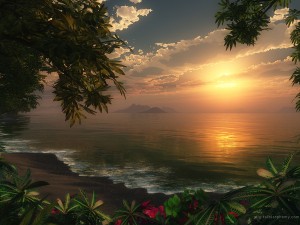 This series Ti-Coeur Ti-ANGEL is designed for publishing, broadcasting and production of animated films. 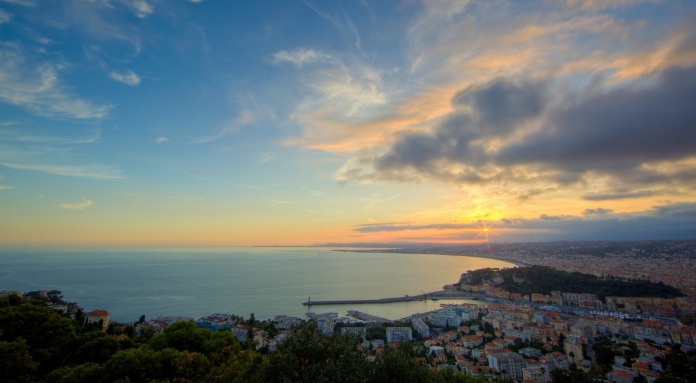