Here is the publication of the Part 2, Chapter 5 of the tale, « Emi Kane and the Sacred Wisteria of the Shogunate » entitled “the mistake.”

“Crouching in the cellar, Donna Lingfug expected to undergo a terrible ordeal. Review a kappa do not reassured. Maybe they wanted to eat (…)
She looked fear in the eyes of Emi Kane and decided to act.
She exclaimed.
– Princess Lou Xiap, I’m your best friend, the Princess Moe Bara.
Then she came out of the bush.
The princess looked at the form approaching and smiled suddenly.
– Princess Moe? The soldiers saluted.
– I’m so glad to know you in the library Amaterasu, Lou said, throwing herself into his arms.
– I thought you were at the castle of the Shogunate.
– And here I thought you were at the market cabinet’s crystal.
– I wanted to go and I changed course.
– Me too, because there are rumors about some event that took place in this library.
Emi Kane huffed and thanked God for this providential appearance.
She looked at Princess Bara. Her long black hair discovered a fresh face, comely. Her dress with silver foliage became her perfectly. However, something bothered her in this sudden apparition. There was like a mistake.
– What beautiful birds go with you, said the princess, observing birds unfold in the lake.
It is strange, said Gin Teruki the soldier …
– I see a beautiful woman badly banged up leg.
– Me too! Emi said watching the bloody red punch.
Thus, the soldiers and the princess Lou Xiap seemed to see what was announced.”(…)

The rest of the publication is on the site of tales: Fortunalia. Book of Magical Tales.
Thanks for your fidelity. 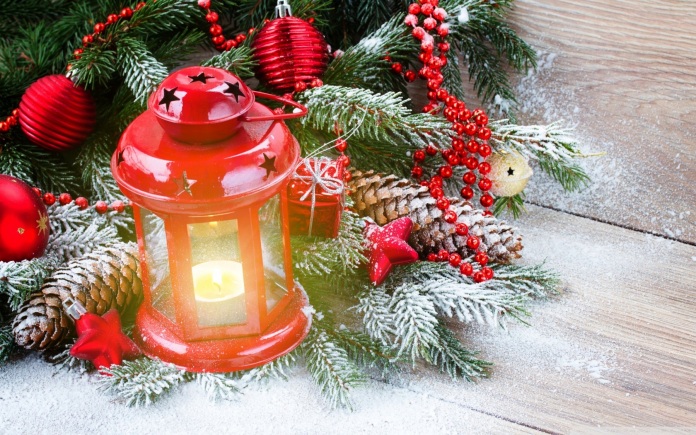